I think the casino in this episode is intentionally made to look like the famous Imperial Palace casino in Las Vegas. I stayed there once and the floor of the casino is a lot like the one depicted on the show. I couldn't find a good picture but IP has lots of dragon statues and stuff around just like the casino on MWC. Gave it a 4 like I mentioned in the previous episode thread, love the Wrestling-scene

What inspires these people?
Top

Yeah, I thought all casinos looked the same?
I've never been to Vegas. I don't see myself going there anytime soon. :/
http://www.albundy.net/marriedaniac/
https://www.facebook.com/mwcbundy/
https://www.youtube.com/channel/UCLa92M ... QzNNU1DoGw
Top

Look the same are you kidding me! They're incredible!

New York, New York looks like the skyline of New York on the outside but in the inside its like you are walking the streets of the five buroughs. It has its own roller coaster!
The venition looks like Venice and inside there's freaking canals with Gondolas!

The MGM has huge lion habitats in there. The Mirage has a volcano that erupts ever hour. The Balagio has a huge free water show with lights in front of it every hour and Ceasers Palace has huge fish tanks and statues of Roman gods and lazer shows and thiese talking statues that do a show about the sinking of Atlantis. There's the parisian, looks like Paris Treasure Island has these huge pirates ships that float into a battle every fews hours. The place is freaking awesome! Viva Las Vegas baby yeah!
Top

You would not believe how immense these things are. They are enormous. It takes a long time to walk to each one. 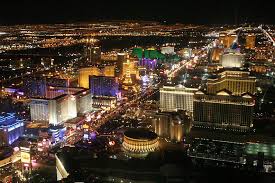 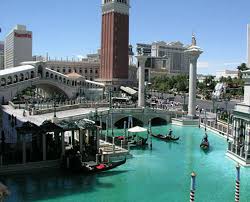 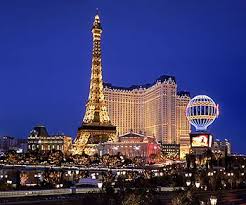 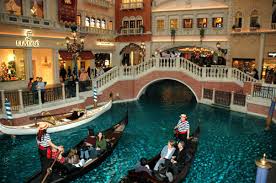 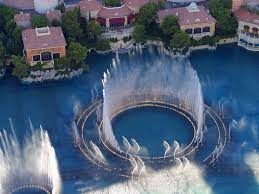 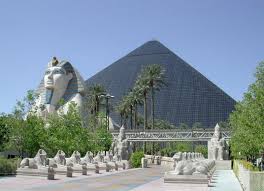 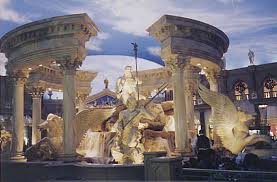 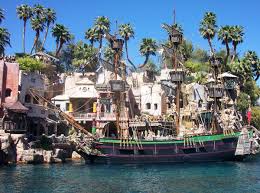 Well, I've only ever been to 3 casinos - Adelaide, Melbourne and Sydney, so what do you expect?

These people are like sharks, they find a little blood in that water and CHOMP!
Top

marriedaniac wrote:Well, I've only ever been to 3 casinos - Adelaide, Melbourne and Sydney, so what do you expect?

_____
So are you an Aussie? I didn't even know that they had casinos in Australia! I have been to Adelaide and only saw churches on each and every corner... Good to know though!

I don't know where you were visiting, but yeah, of course we have casinos. I don't get why some would think that all casino's look alike. Vegas is one place I'll be visiting in a few years. I plan on going to the annual (and official) Star Trek convention that is being held in Vegas every year.

I bet that's a riot.

...and maybe you'll get a glimpse of Clingon cleavage.
Top

Lynn Braxton, known to wrestling fans as GLOW star Big Bad Mamma has passed away. Big Bad Mamma was one of the original characters of the GLOW promotion in the 80s, and portrayed a Louisiana Voodoo queen. She even appeared on an episode of Married With Children.